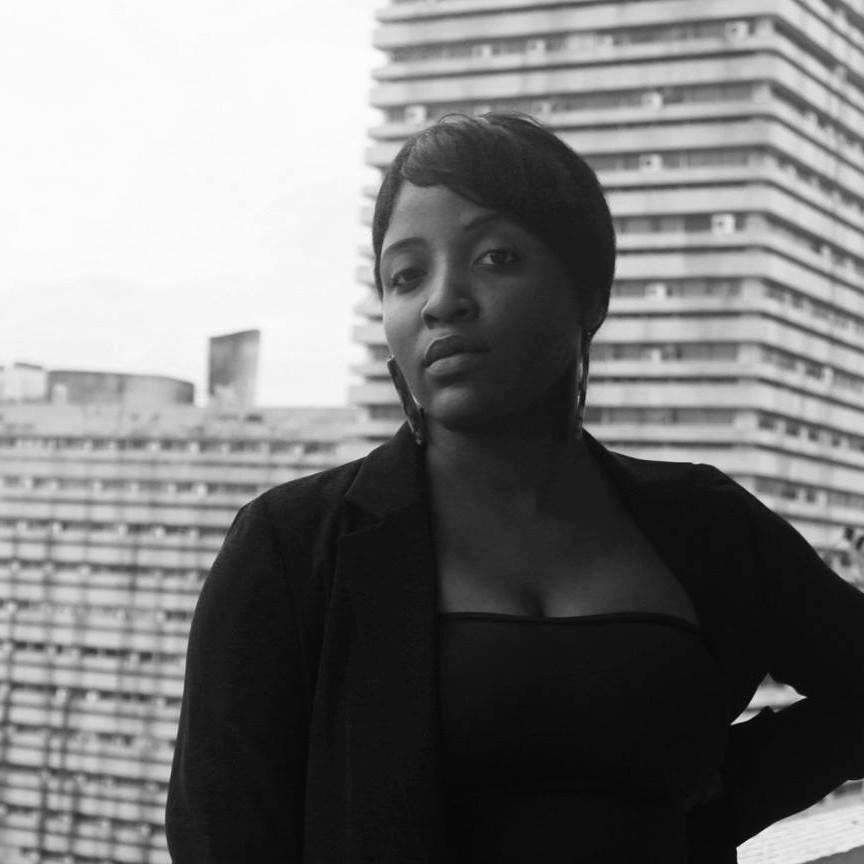 Paola Audrey Ndengue is a French - Cameroonian entrepreneur, consultant and editorialist who is extremely involved in the promotion and development of creative industries in Africa. Born in Douala, where she lived until her twelfth year before settling in the Paris region, she has a very rich background that allows her today to be a key player in the musical and especially urban african culture.

After a literary baccalaureate, she joined the preparatory classes Khâgne Hypokhâgne at the Lycée Henri IV in Paris and co-founded, at the same time, FASHIZBLACK, which is now one of the leading Afro-Caribbean-French media in Fashion.

His rich profile was built internationally and her dynamism and hard work were rewarded in 2014 with publications, mentions and interviews in magazines, press and international medias. In September 2014, she was nominated in the "Entrepreneur of the Year" category by the CNBC AFRICA business information channel for AABLA 2014.

At the same time, in 2013 she founded PANELLE & Co, her creative agency dedicated to Africa. She accompanies Stanley Enow (winner of the MTV Africa Music Awards 2014) or KIFF NO BEAT, the leading group of the Côte d'Ivoire Hip Hop.

Since 2014, she has been based in Abidjan where she first worked for the MW-DDB group and for VOODOO communication group before starting her own business.

At only 27 years old, Paola Audrey Ndengue works on several audiovisual projects and continues to invest daily in the promotion and development of creative industries in Africa. She is also regularly asked to lead panels on the professions of fashion, music or digital communication.