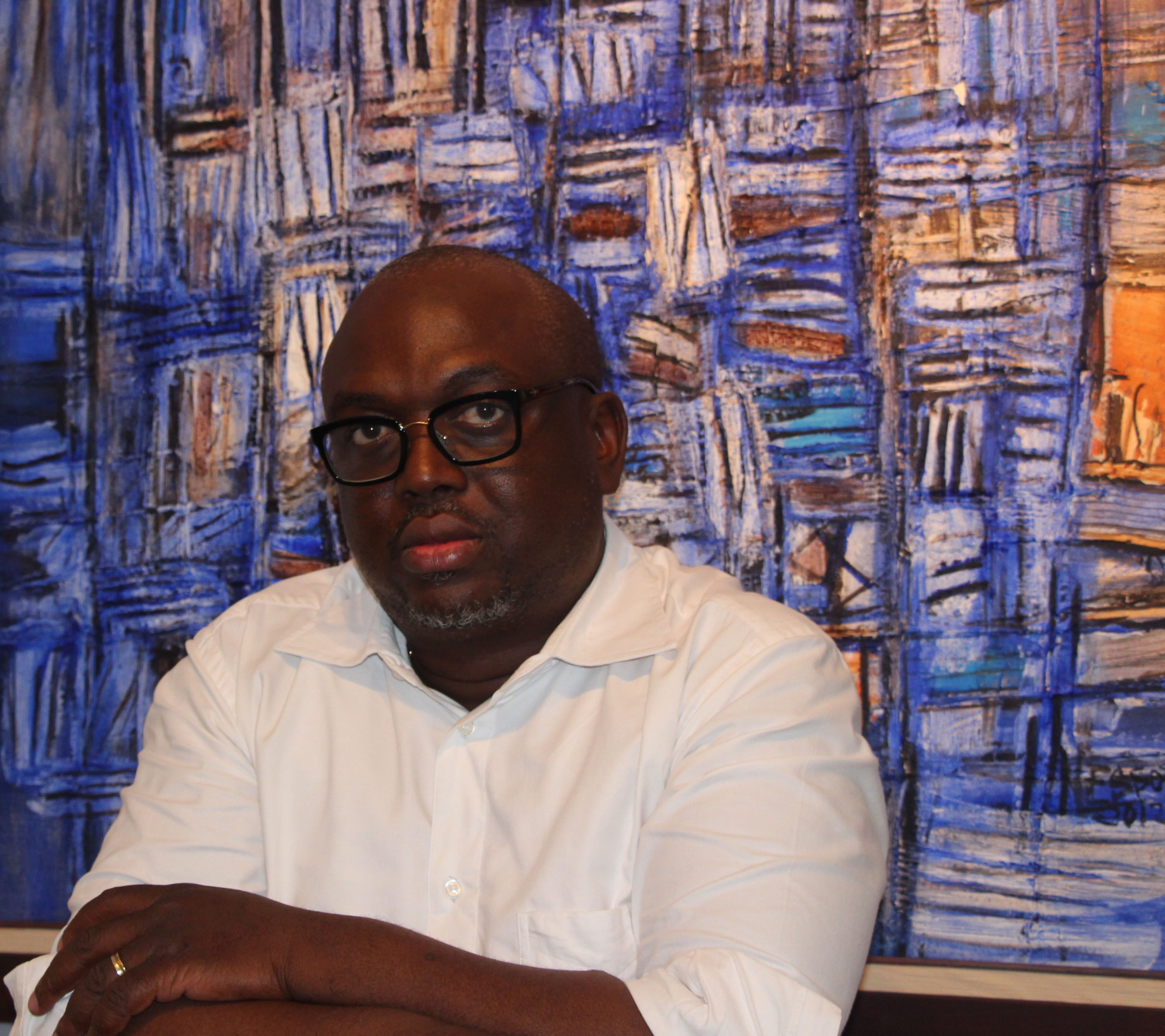 In charge of public relations in an head public structure of Coffee and Cocoa, Thierry Dia, passionate about Arts, have more than 15 years in the promotion of young talents. Computer engineer by profession, he later became with modules and courses in charge of Public Relations. As a young art lover, he discovered the situation of young artists who have graduated from ENAB, INSAAC with the DESA / AP (BAC + 4 level) and realized that there is a pool of talent that can be little or badly valued. He then undertaked to take up the challenge by launching the Galerie Houkami Guyzagn in July 2001, located at II Plateaux, Les Vallons, not far from Cité Lemania.

In these continuities, he launched the Concours des Guyzagn, an art comptetition sanctioned by the Grand Prix Guy Nairay. This biennial competition of visual arts, open to sculptors, photographers and painters, aims to reveal young talents and promote them.

More recently (in 2015), Thierry Dia moved his premises of II Plateaux to Riviera Bonoumin. A new place, more spacious, more artsy and with the image of the spirit of creativity that reigns in the Galerie Houkami Guyzagn. This residence is the result of Thierry Dia's ambition to promote young Ivorian talents outside national borders and foreign artists in Côte d'Ivoire in order to create a real synergy between artists.